So, once I started seeing that there was actually power in the imagery, and it actually could be seen by a broader mass of people I just began to take myself and my art just a little more seriously, and kind of really considered the kind of imagery I was putting out in to the world. Before that, it was kind of a selfish pursuit, and just making something look like something, but I realized the power of the imagery and the visual impact that art can have. 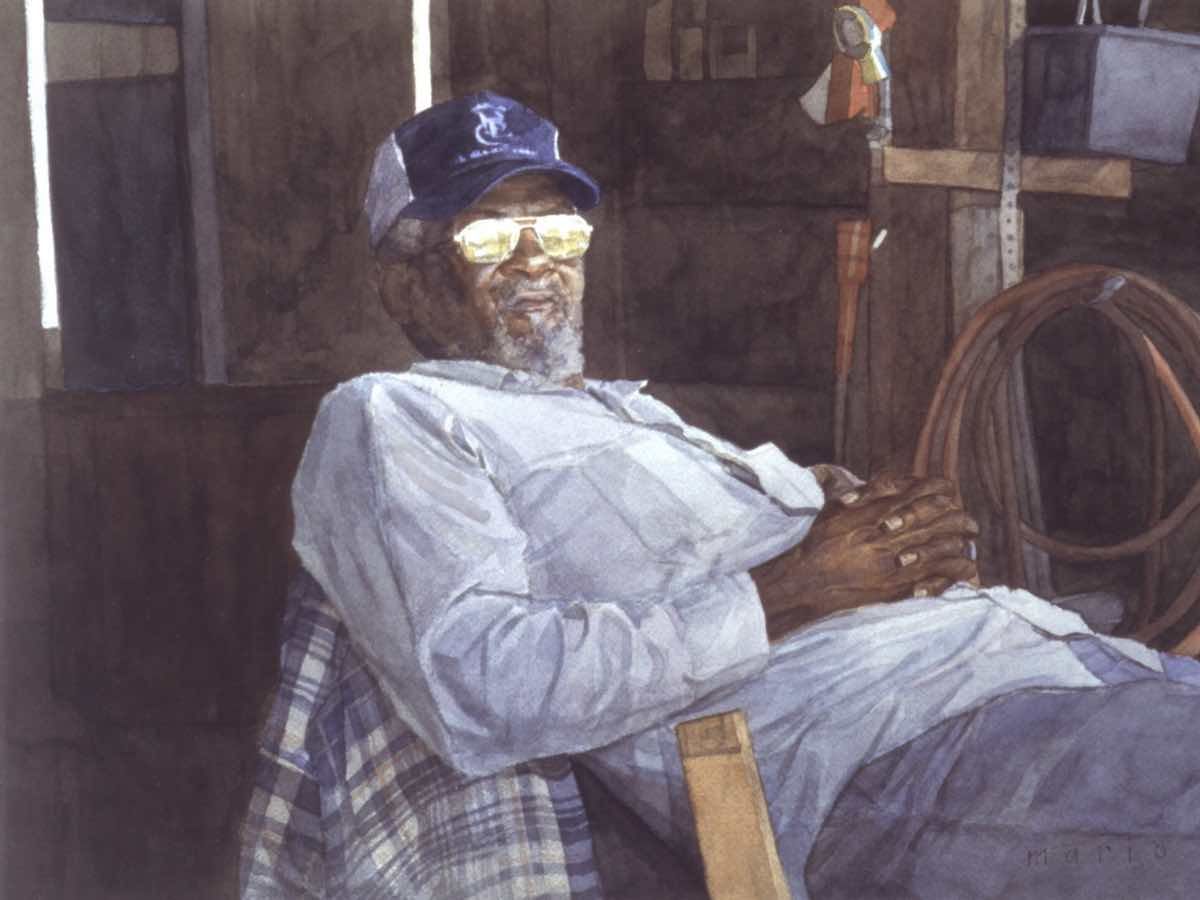 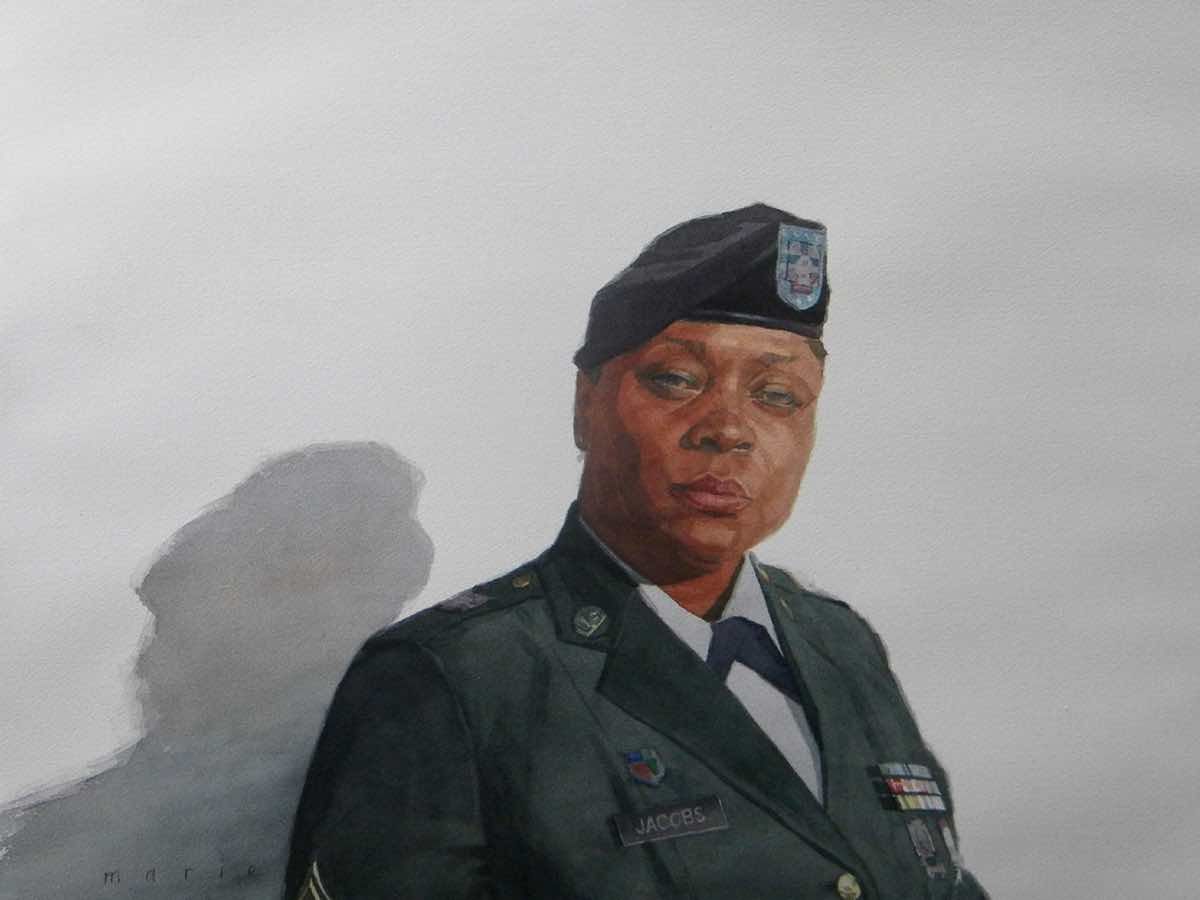