My cousin had a studio and I wanted to get in that studio, but I was more on the court. Because I seen everybody go in and out their studio... I spit a little freestyle for my cousin Malcolm one time. He was like, "Yo, what you say?" And it was dope, but I couldn't remember. And I was young like, I was young like, probably 11, like I young. That's when I knew, I'm rhythmic. I knew I could do it if I wanted to. I always had that itch, I could do it if I wanted to. But I always took like the away from it, because I really feel like basketball was where the money was. Money-driven instead of dream-driven. 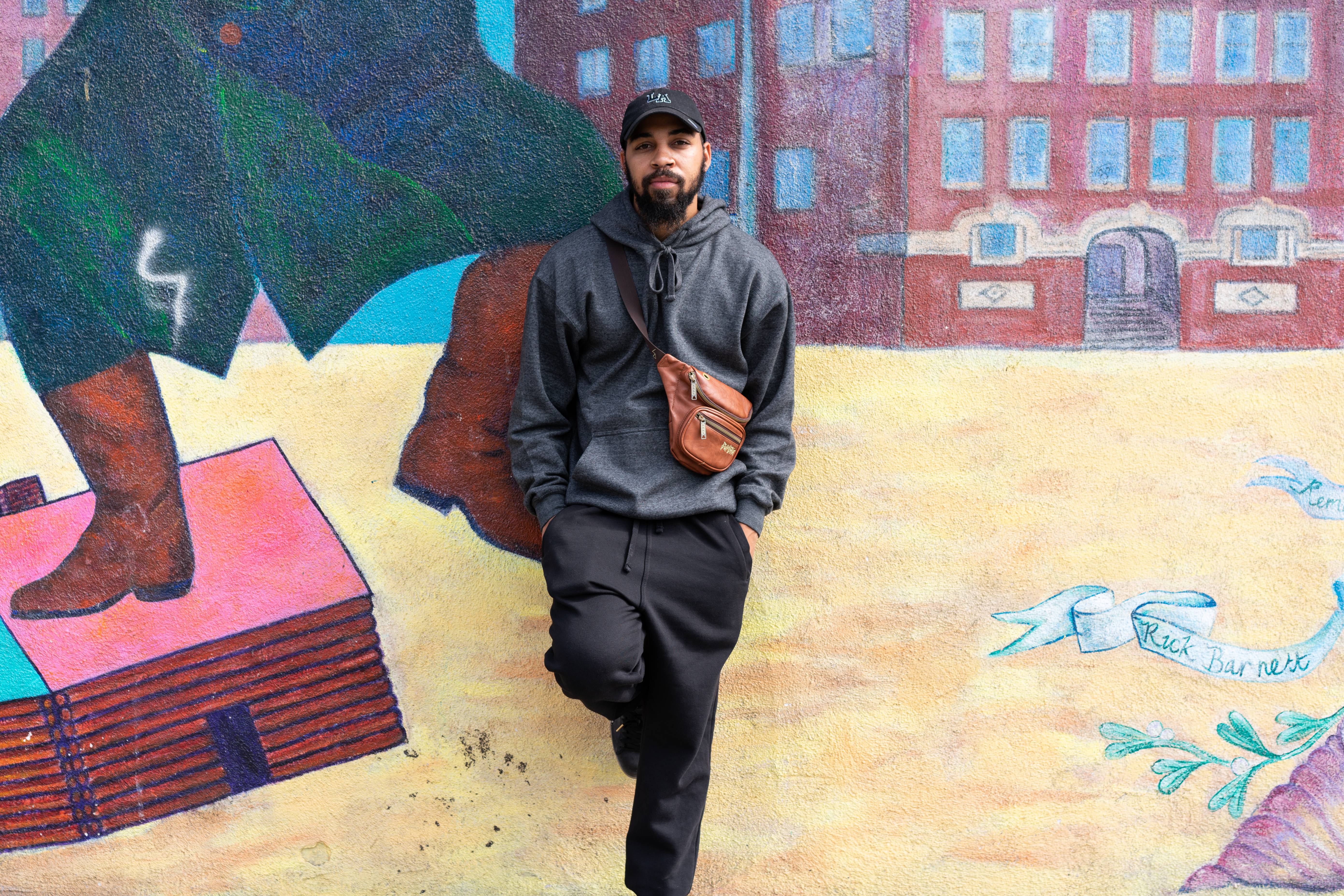 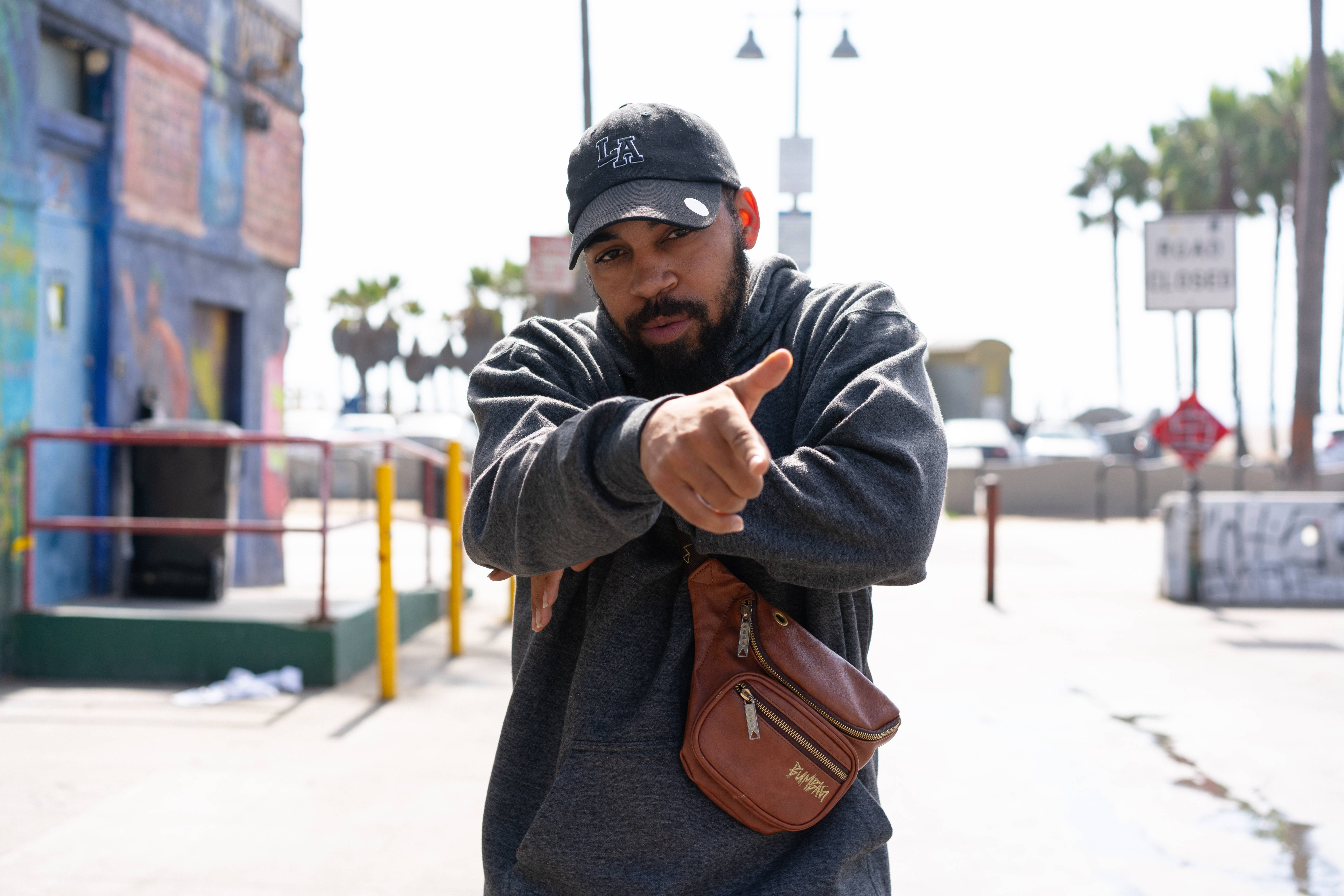 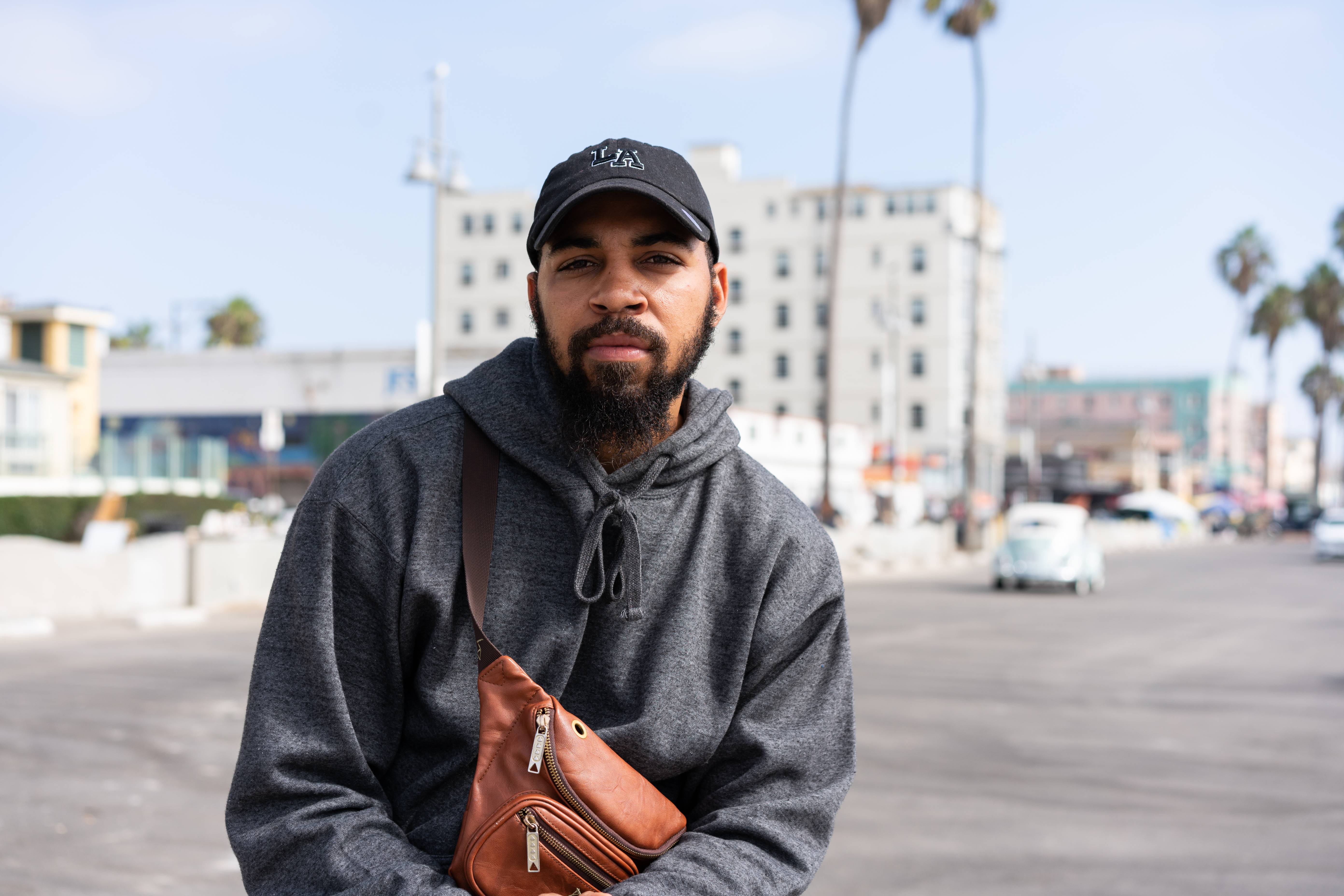